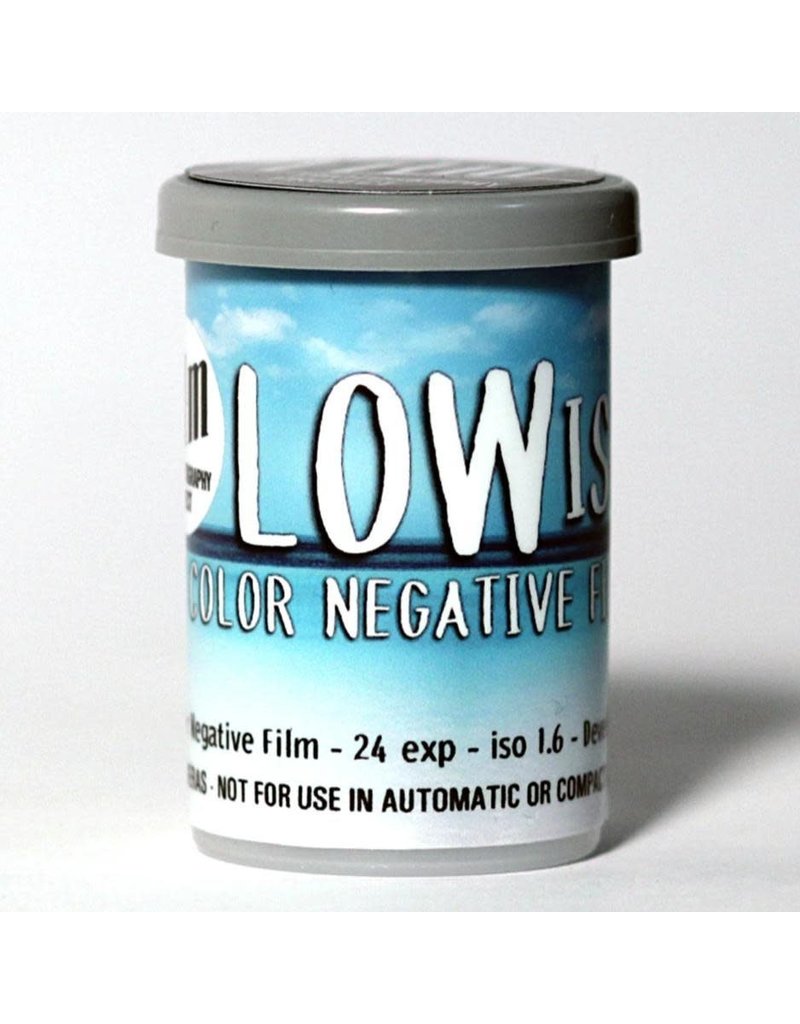 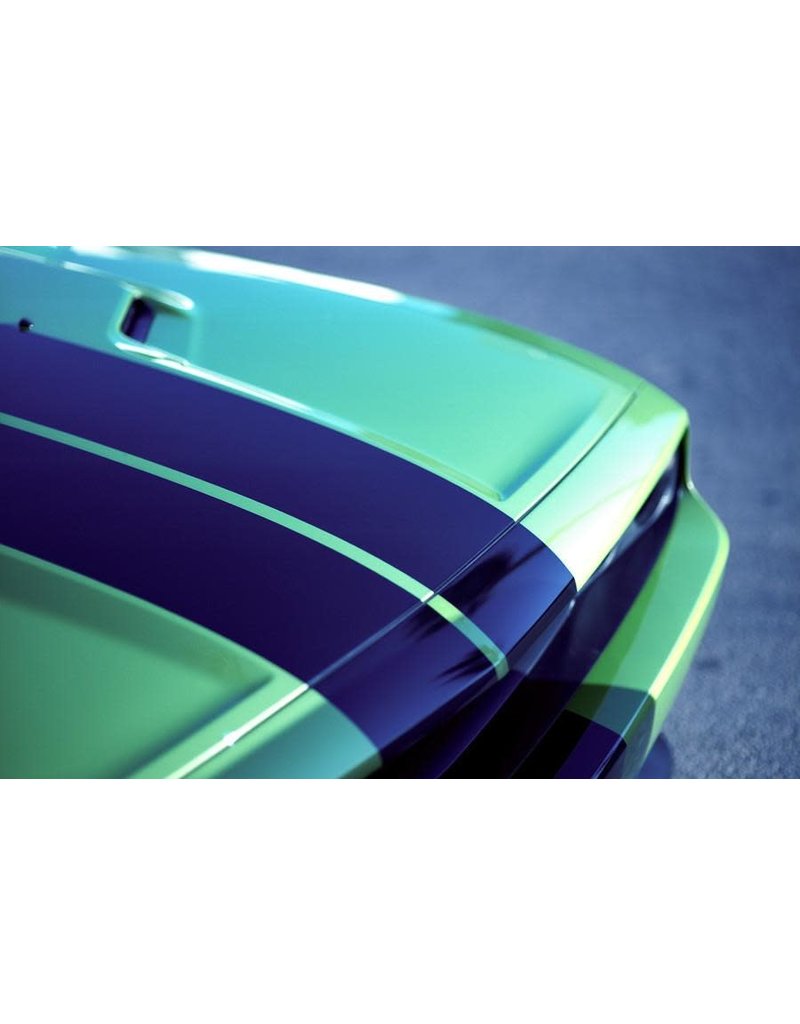 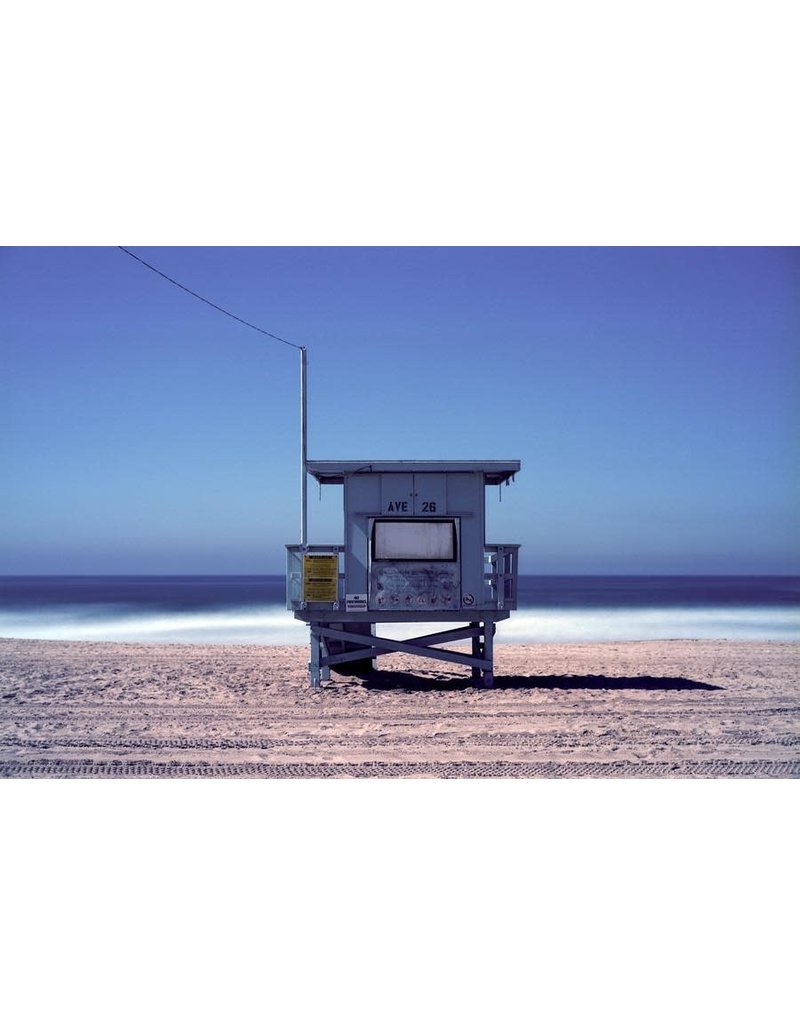 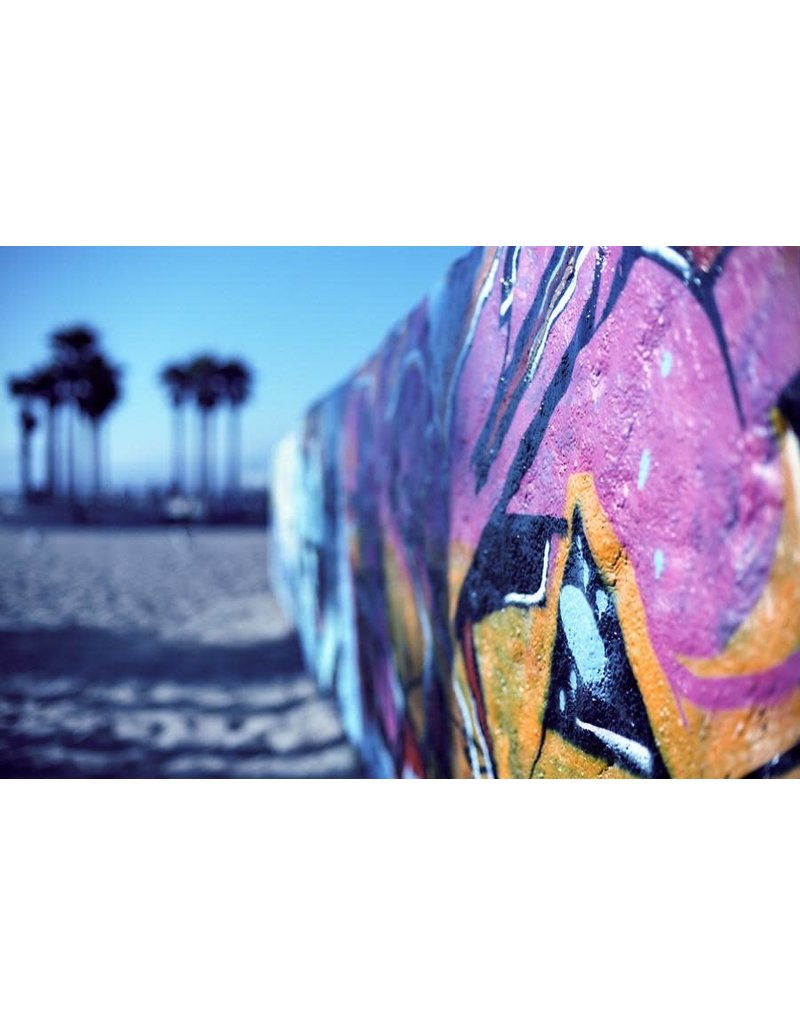 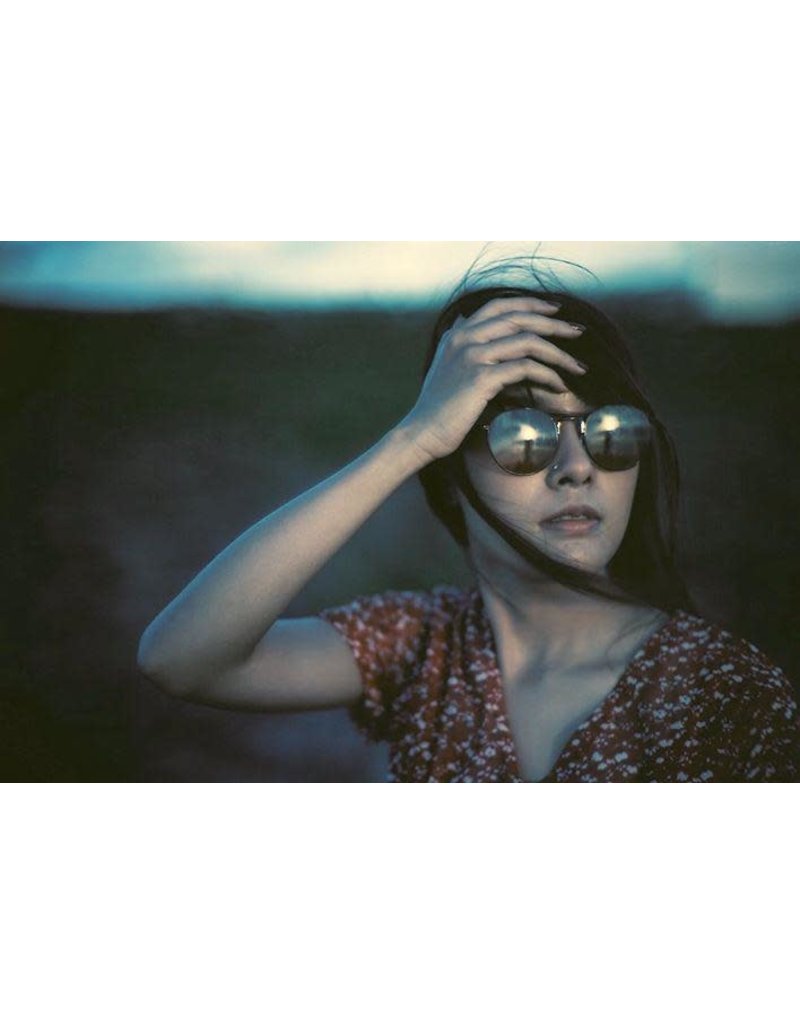 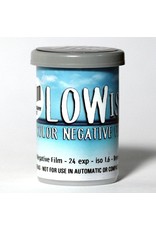 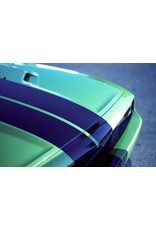 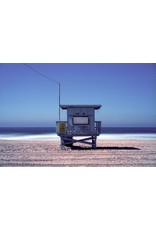 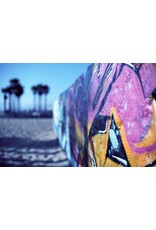 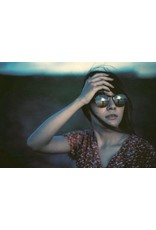 What is FPP LOW ISO COLOR?
This special film is Kodak Lab film that's a low-speed duplicating film intended for making digital dupes in motion picture post production. When using in your 35mm camera to shoot pictorials, this film will produce a film negative and soft, shifted colors.

Daylight or Tungsten (Studio Light) Balanced? This film is neither Daylight or Tungsten! The film is designed to be exposed under laser, CRT, and LED light sources. Since this film was not manufactured for in-camera use, colors may be a bit off-beat. See photo examples on this page.

Is there an anti-halation layer? This film does not appear to have a standard anti-halation layer. It does have an Anti-Static Layer! According to Kodak, "the anti-static layer remains with the film after processing, eliminating the electrostatic attraction of dirt particles to the processed film, even at relatively low humidity. A very thin polymeric backing layer coated on top of the anti-static layer provides improved resistance to back-side scratches, cinch marks, and abrasion of both raw stock and processed film. The backing layer also contains process-surviving lubricant and matte to optimize winding and transport characteristics".

How do I meter for iso 1.6? You must dial the iso manually into your camera or meter. If you camera can't be set to iso 1.6, you can dial in iso 25 then open up 4 more stops

Add your review
0 stars based on 0 reviews