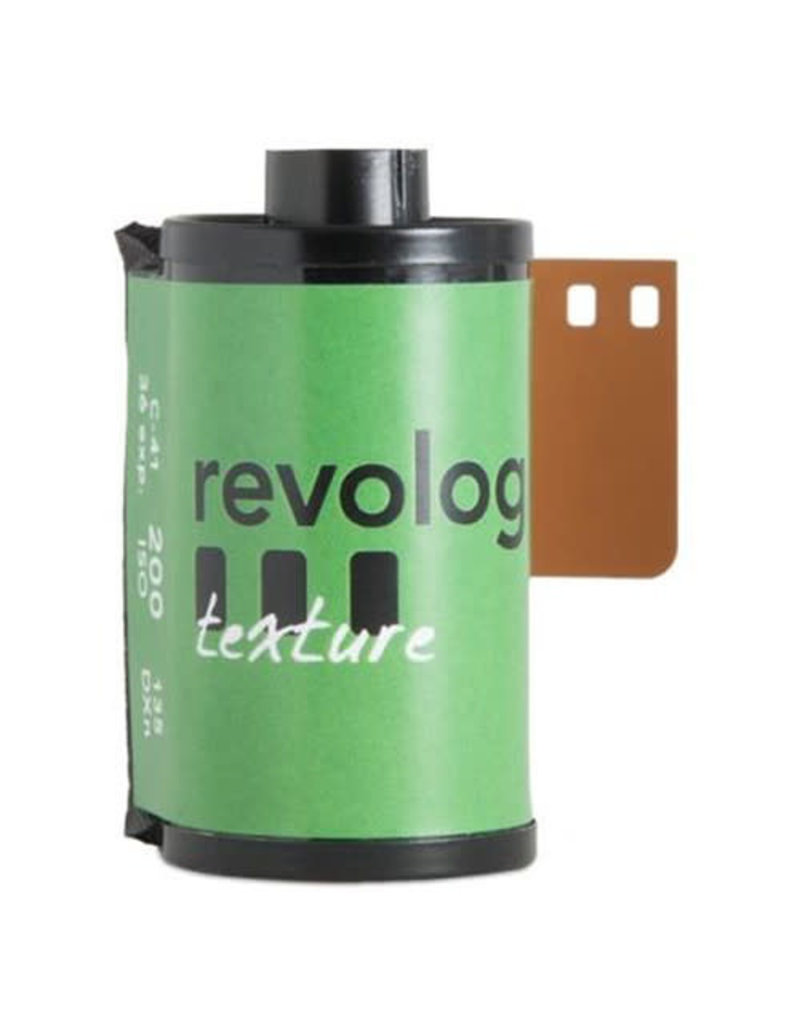 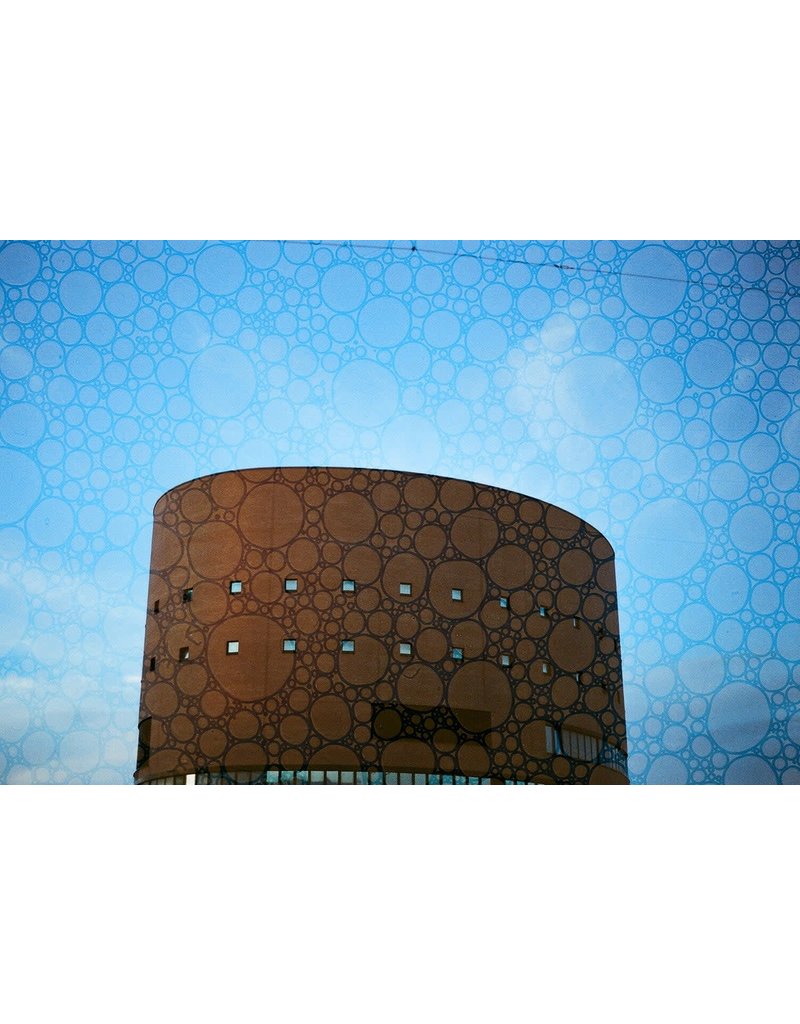 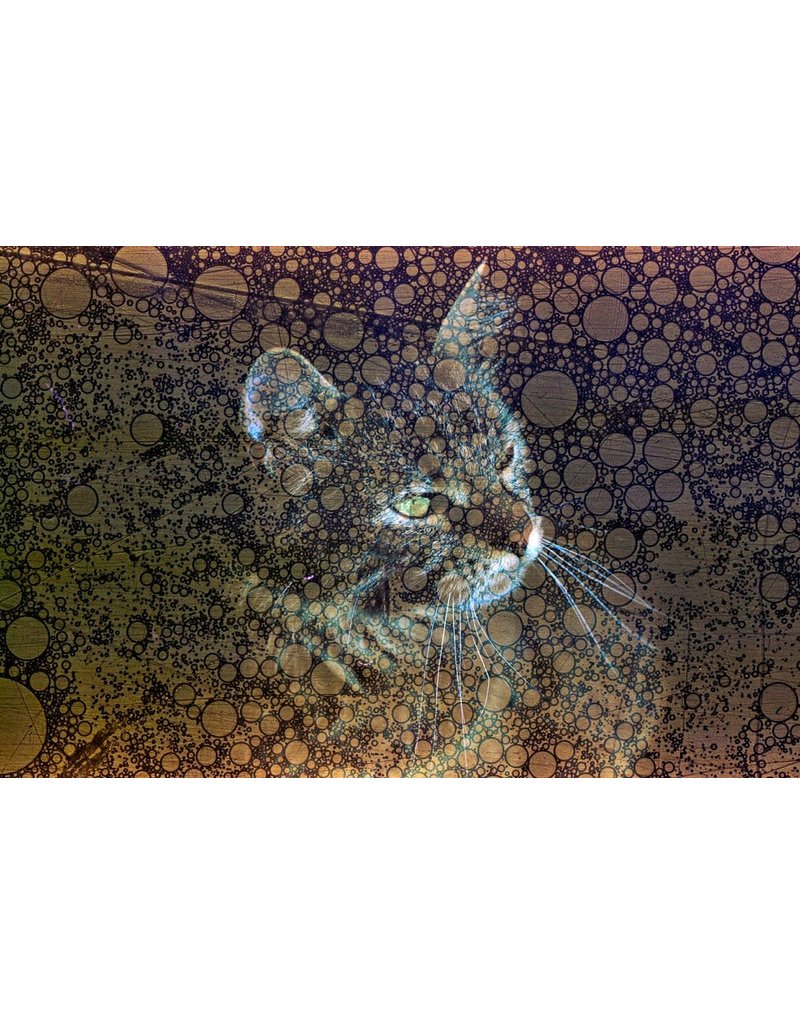 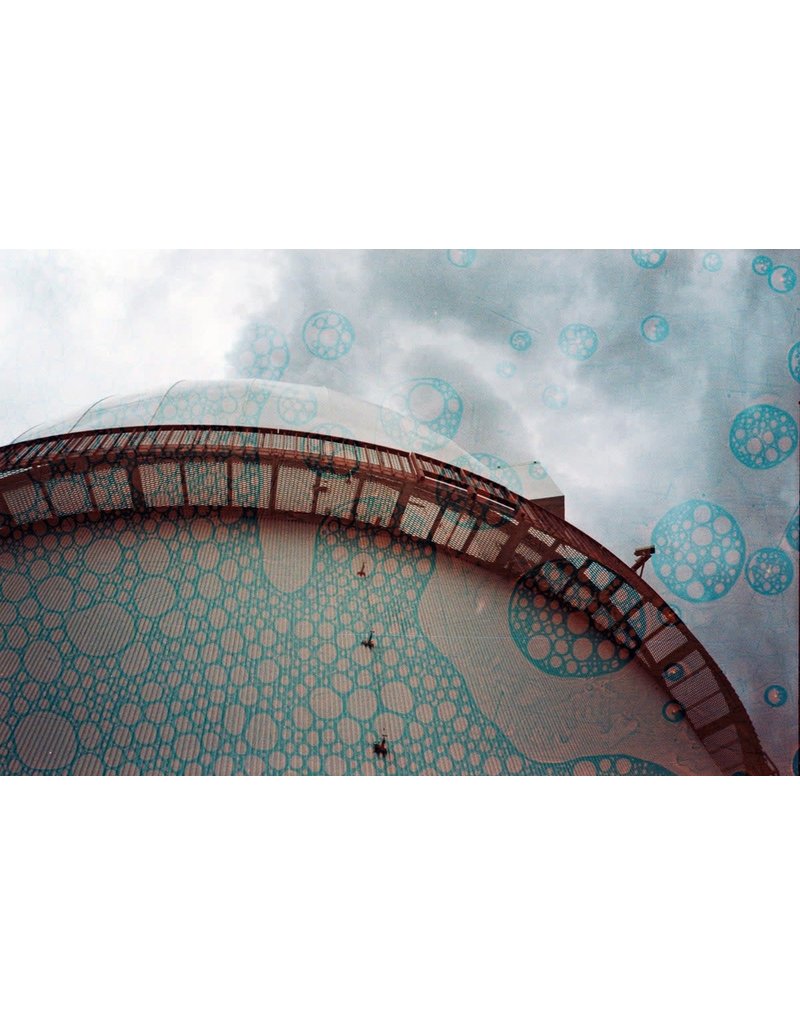 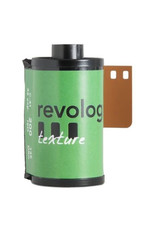 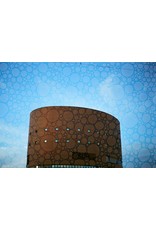 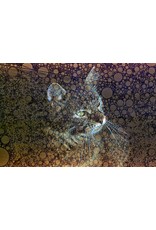 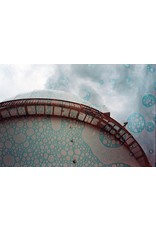 Texture film shows a bubble-like structure throughout your photograph. Texture is a trickier film to shoot with than some of our other films as the effect shows very strongly in the darker sections of each image. Because of this it’s important to use proper exposure settings when shooting Texture film as the details in underexposed frames may be lost. Texture is great when shooting contrasting forms or architecture, as the effect will almost be invisible in brighter parts of the image while coming through very strongly in darker parts of the picture. Try using it in a photo studio for example with light backdrops or a dark background and bright clothing.

Key Features
Add your review
0 stars based on 0 reviews